Free shipping over $89, or shop online and pick up select orders at a Nordstrom Rack or Nordstrom store. Learn More

Potential. Every kid has it. And little moments with a caring adult can help ignite it within them to do big things, whether it’s learning to write a resumé, practicing for an interview or getting help with homework. You can help. When you sponsor a moment, you give the gift of mentorship. 100% of your donation will support matching kids with adult mentors so they can realize their potential. 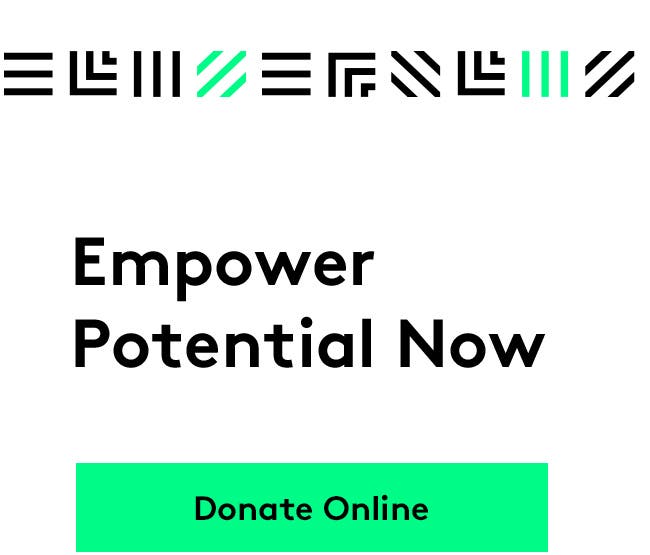 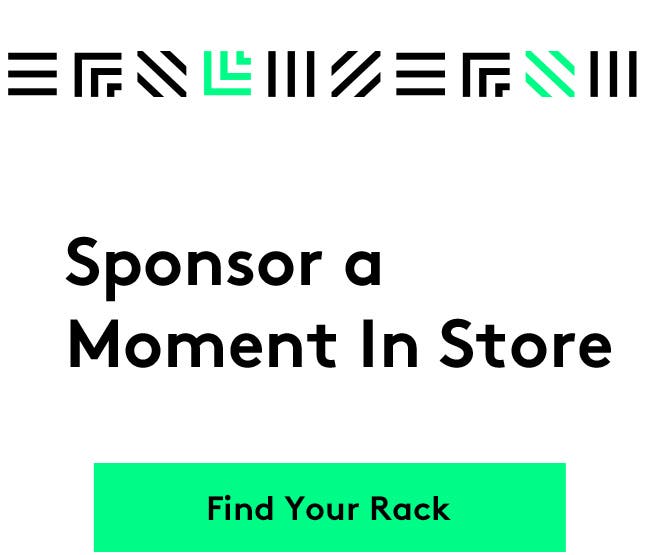 Together with our customers, we expect to donate nearly $1 million to our holiday charitable partners in 2021. 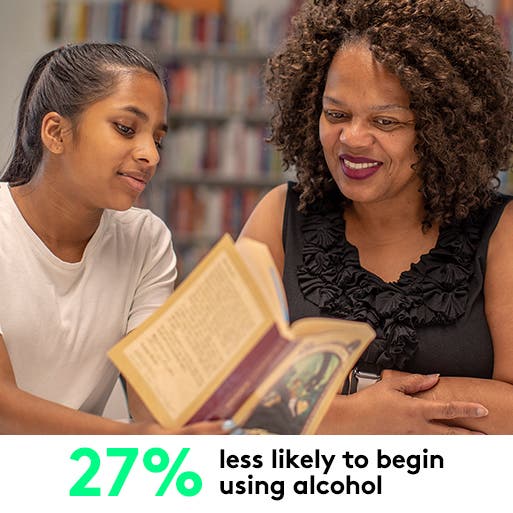 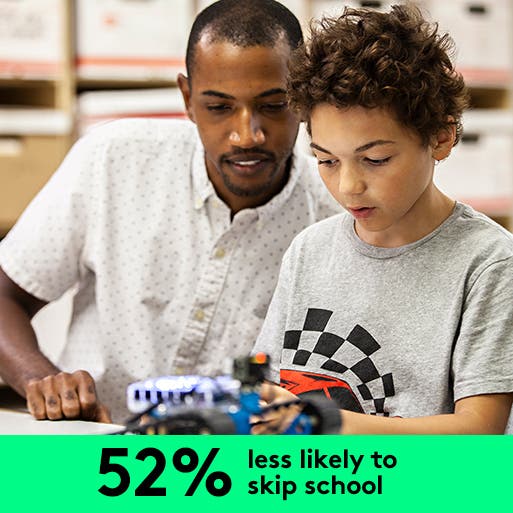 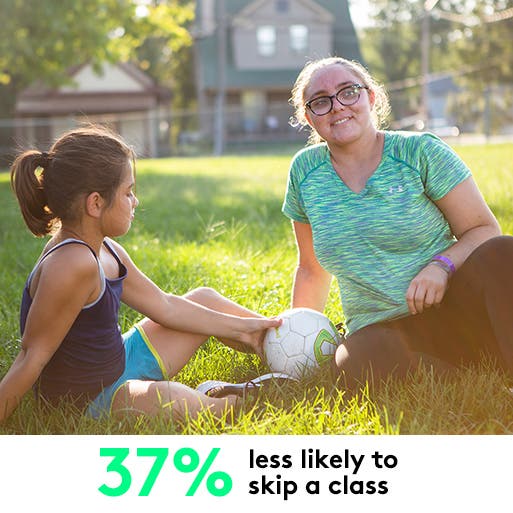 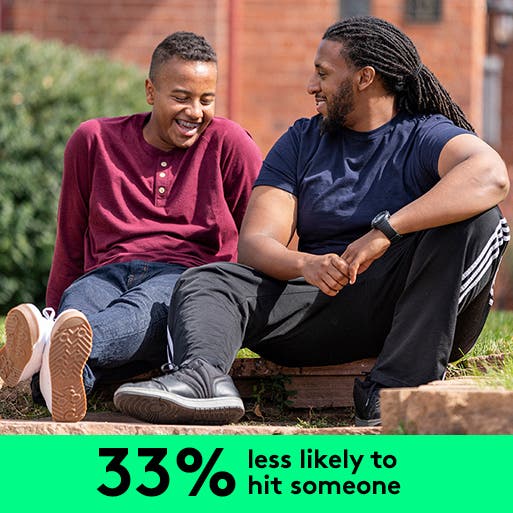 “Jolen was six years old when I decided to enroll him in Big Brothers Big Sisters Services,” Jolen’s mom says. “His father had been incarcerated since he was a baby, and I wanted him to have a network of positive men doing positive things.” Jolen's Big Brother Murray (who Jolen calls "Mr. Miller") first bonded with Jolen over sports and then discovered that Jolen also liked visiting art museums. As a result of being matched with Murray, Jolen became open to new events and activities he hadn’t experienced before. Jolen says he remembers vividly the first time he realized that playing college ball was a possibility for him. Murray had taken him to Wake Forest University for an event with Carolina Panthers linebacker Thomas Davis. They toured the stadium, and Jolen imagined himself playing in a stadium like that. “After the tour, we had dinner and Thomas Davis talked about his story and how he made it to the NFL,” Jolen says. “That day, Mr. Miller helped me see that if Thomas Davis made it, then I can, too. I can do anything.”

Little Sister Noelle says that when she met her Big Sister, Erin, she was so nervous she could barely speak. “I didn’t want to talk at all,” she says. Erin suggested that they go for a walk so Noelle could show her around her school. Erin says Noelle “took off like a rocket,” she was so excited to show her Big Sister everything. All through Noelle’s elementary years, Erin came to see her once a week at school. They played Connect 4 and Battleship, read books and did homework. Through Erin’s consistency, they built a bond that was key to Noelle dealing with difficulties at home. “I helped her by being a sounding board, allowing her a safe space to talk, to share her feelings and even draw them out. Sometimes she would shut down, and I would get her to talk,” Erin says. With Big Sister Erin, she began to explore the world outside her home and develop her creative side. Noelle is interested in fashion, so Erin got her an art set for designers. Big Sister Erin even put her own shyness aside to walk in a charity fashion show with Noelle to help build her confidence.